Years ago when I was first learning about business and how to be a successful entrepreneur I heard something said over and over again. It wasn’t just from one coach either. It seemed to be that every mentor in that realm had some version of what they referred to as a ninety-eight percenter.
Ninety-eight percenters were the people who made excuses. The ones who would rather sit around and do nothing instead of work hard and make something of their lives. Only two percenters did the work. It was crucial to make sure you hung out with other two percenters and not let the ninety-eight percenters drag you down.
I’m coming off of what’s been one of the hardest years of my life and it’s made me pause and consider how quickly I used to dismiss people who I deemed a part of the ninety-eight percent. It was ingrained in us that they weren’t even worth spending time on but my goodness, what kind of a society will we become if we have no time or compassion for people who don’t seem to be making an effort? 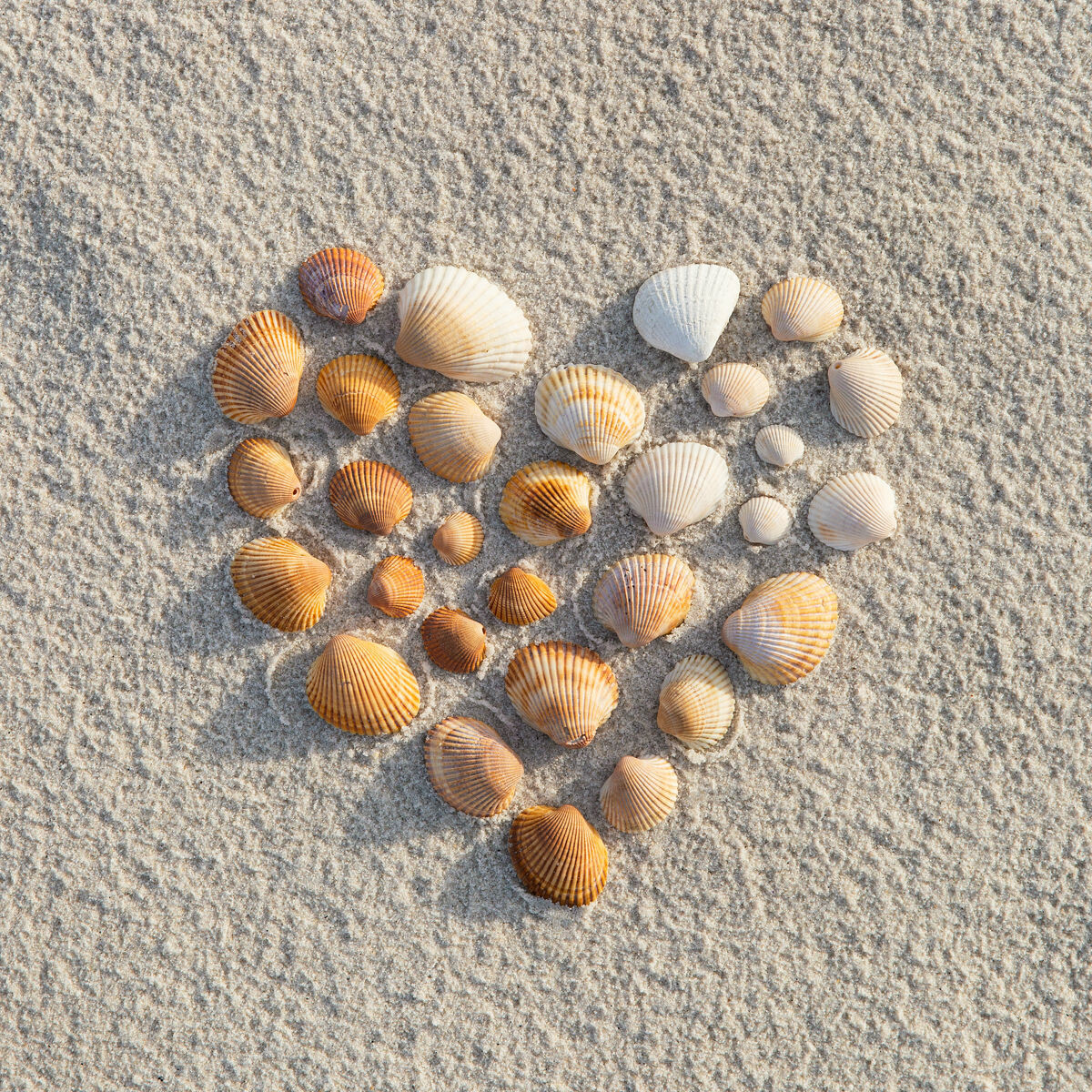 I spent months holed up in my home this year and to anyone looking from the outside in they may have assumed I was simply unmotivated. If you had asked my heart though, my heart would have told you I was scared. So scared in fact that I could hardly function. I started saying no to extra things and turning down opportunities and by all accounts, I would have considered myself a ninety-eight percenter ten years ago.
“Oh she’s just not motivated. She’s happy just getting by and will probably be broke by the time she’s sixty five.” I cringe, literally CRINGE to think back on that time in my life when I let the arrogance of others influence how I thought of others.
Now though, now I want to know what’s really going on with someone who seems unmotivated. If our hearts could speak maybe theirs would tell me that they’ve been disowned by their entire family and they’re hanging on by a thread. Maybe theirs would tell me that they used to have dreams but after years of barely making ends meet they just can’t seem to remember how to hope again. Maybe theirs would tell me that they just need one person to smile at them and tell them that they matter even if they never do a thing with their life.
Children don’t have to be taught how to dream, imagine, and believe. But somewhere along the way something happened to them that made them believe that it’s safer to stay under the radar and refuse to dream.
I no longer want to stand back and consider myself a two percenter with any kind of smugness. I want to sit with people in their brokenness and find out why they stopped dreaming and if possible, help them start again.
If you'd like to connect on a deeper level, please join my Facebook community here.