The Beauty of Forgiveness 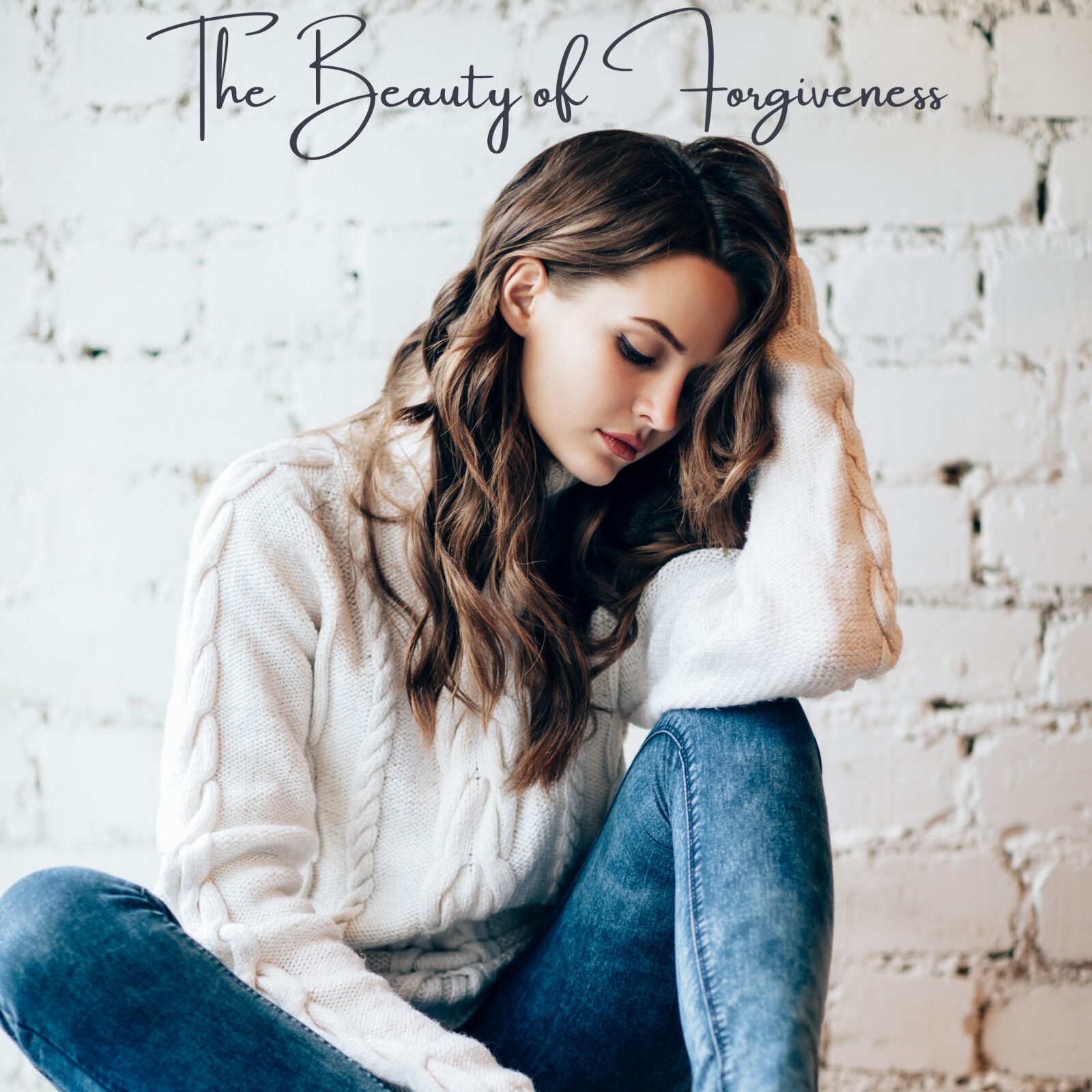 Recently I was having a heart to heart with a dear friend and something came up that threw me for a loop.

Someone had lied about me. I mean like full on made something up entirely that painted me in a horrible light and I was shocked. Disbelief filled me and then dread took over as I wondered to myself who else this person told this story to. Who else honestly believed that I would actually do that to someone else, let alone someone I cared about?

I almost let myself get angry. This was unjust! This was unfair! This was full on manipulation! I could feel it bubbling up inside of me even right there on the phone. I wanted to scream out like I was in a court of law “I OBJECT!”

But feelings are a choice and I chose long ago not to be led by them any longer. I had to decide in that moment if I was going to give up precious mind space to this situation or if I was just going to forgive, let it go, and move on. I chose to forgive and I know that it was effective because by the next day I had completely forgotten about it.

Occasionally I’ll get a pang of sadness because being betrayed hurts. It’s not pleasant when someone lies about you and you can’t even defend yourself. It’s not fun when someone you trusted stabs you in the heart. I’d say back, but it’s really the heart isn’t it? It’s shocking when someone you thought you knew acts in such a way that makes you realize you never really knew this person at all.

All I can do is let my character speak for itself. I’m not going to track down every person this lie was likely told to and tell them the truth. If they believe something like that about me so easily then that’s not on me. I know who I am, I know how I treat people, and anyone who knows me even a little should know that I would never do what I was accused of doing.

If you liked this you may want to grab my free guide 3 Ways Forgiveness Can Heal Your Body. 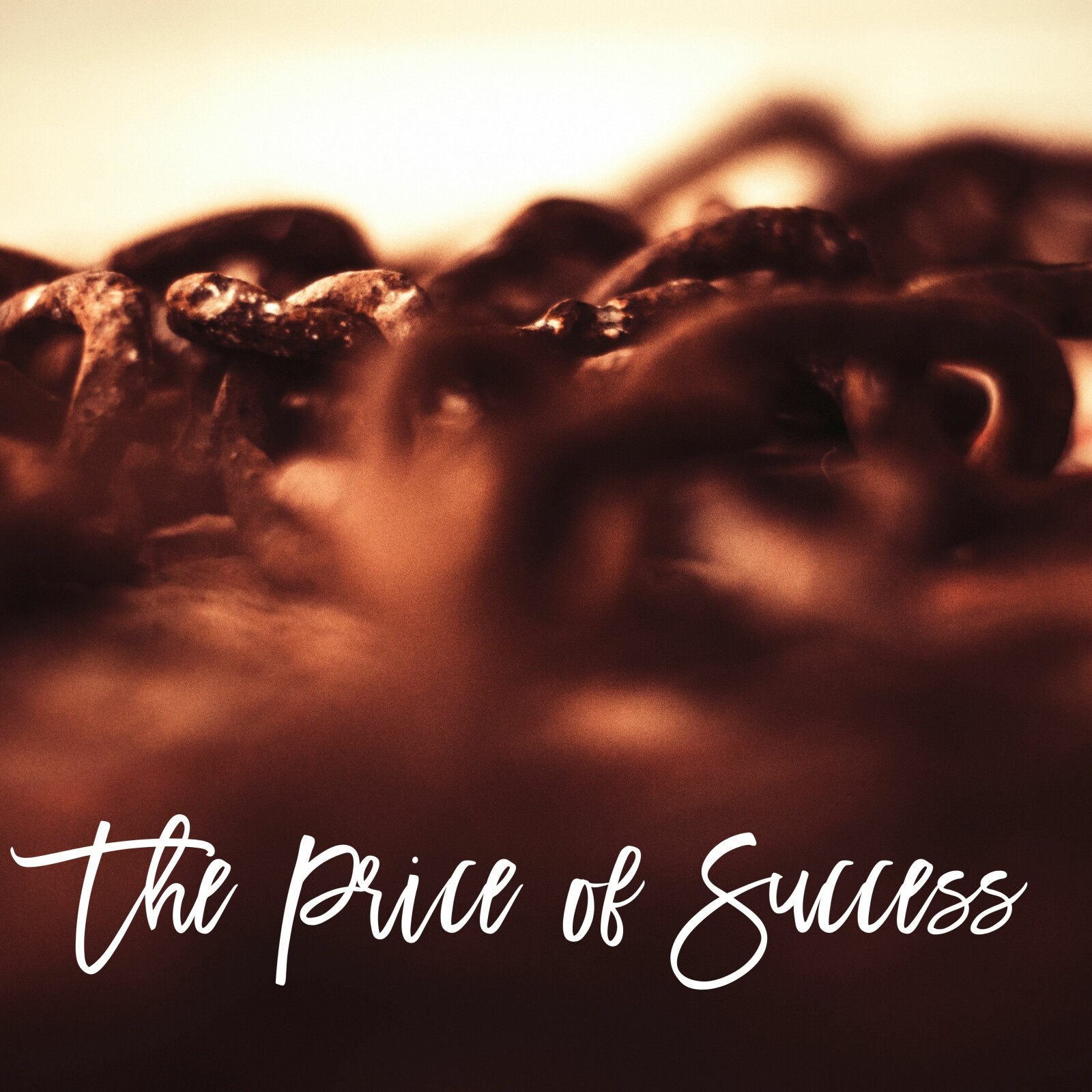