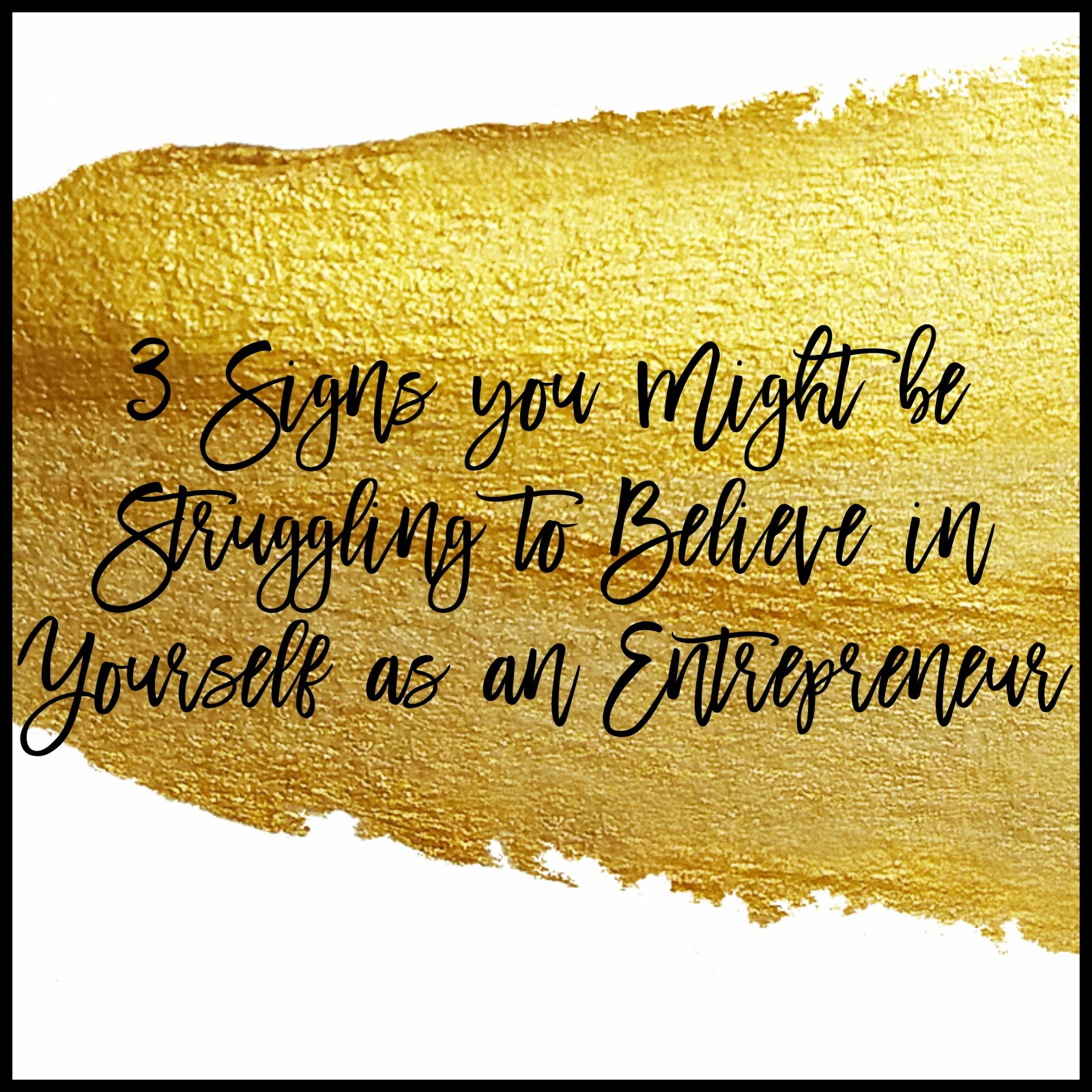 For years I didn’t believe in myself. I had dreams and goals, sure, but at the end of the day I didn’t actually believe that I could achieve them on my own. It was only looking back on things years later that I realized that it was a lack of belief that had caused my failure for so long.

There comes a point where we, as entrepreneurs, need to choose to be our own cheerleader but that doesn’t come easily, especially if you don’t even know you’re struggling with unbelief.

The first sign that you might be struggling is if you feel the pathological need to be part of a team in everything you do. I love teamwork, probably more than most, but I started to realize that I was hiding behind collaborations so that I wouldn’t have to bet on myself. Teams are easier to hide behind when it comes to failure because it was a collective failure so it seems to soften the blow. If it’s just you on the hook for success or failure, that can feel heavier. If you won’t take that step on your own then it’s possible that you’re struggling to believe in yourself.

Another sign you might be struggling to believe in yourself is if you are constantly cheering others on but never actually doing the work you need to do in order to move the needle on your business. I was a professional cheerleader, believing in the dreams of others far more than my own. It was easier to cheer other people on instead of taking a chance on myself because what if I failed? What if at the end of the day I was actually just a big ol’ colossal failure? That risk seemed too great.

The third and final sign I want to address is the one that cuts deep. Are you afraid of chasing your true passions because some people might not like it and might refuse to promote you anymore? If you are thriving off the validation of others then it’s time to take a good look at yourself and ask some questions. Why is that? What would happen if they stopped promoting me? Do I want to continue being owned by others?

That last question is one I really needed to ask myself in order to shake myself out of the trance I had been in for years prior. I was afraid to step out of line or step into who I felt called to because I was worried I wouldn’t be promoted anymore (in fact I was told I wouldn’t be). That’s actually a form of slavery and if you’re in it, get out. You were born to shine in unique and incredible ways and if you’ve been afraid to because you’ve been worried about losing the support of others, it’s time to face those fears and realize that you will actually be so much more powerful without them.

I just did a live about this so feel free to check that out below. 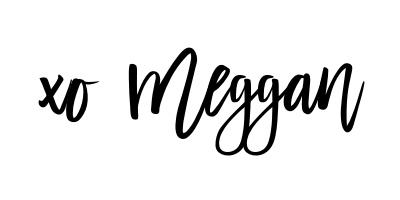 If you need some help crossing over from unbelief to courage and confidence, feel free to jump into my FB community here. 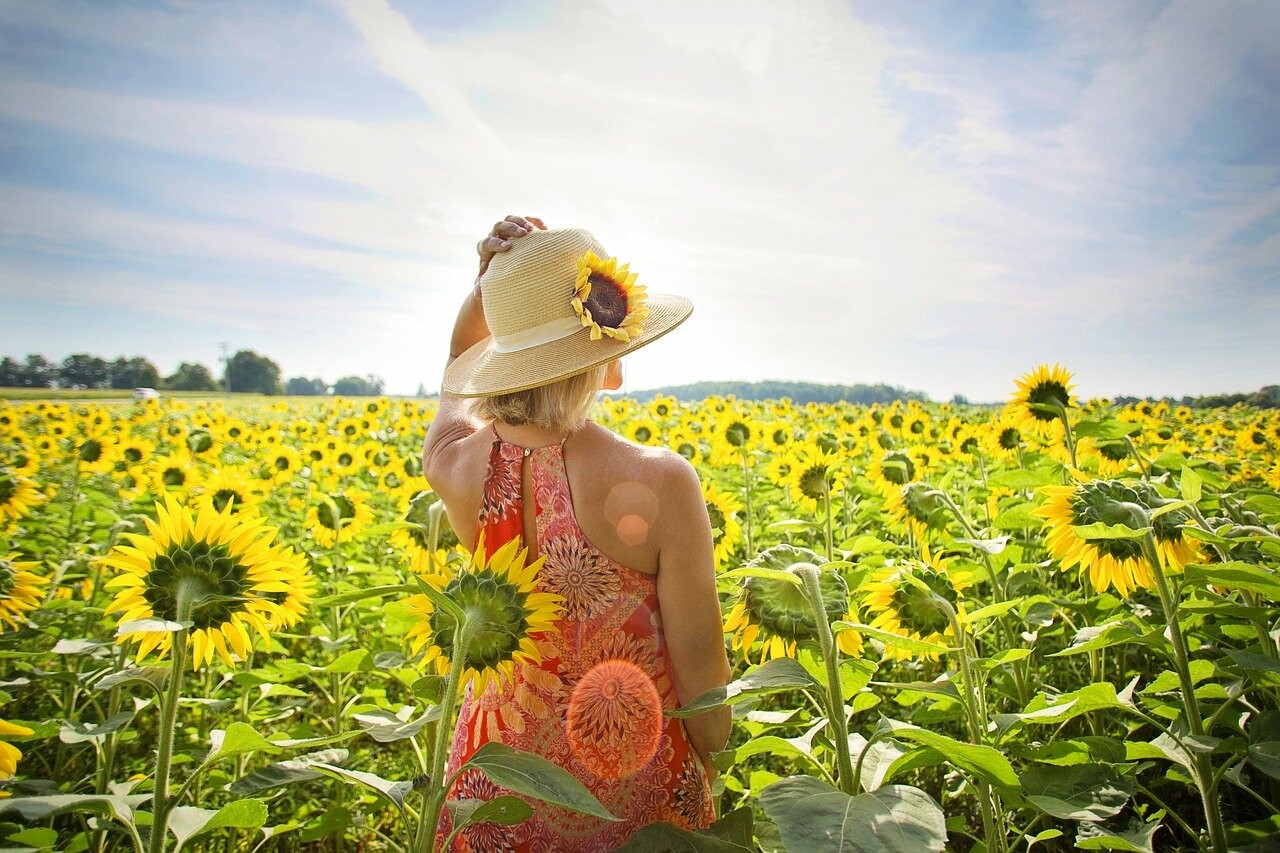 5 Ways I Restored My Immune System After Cancer…and How You Can Too! 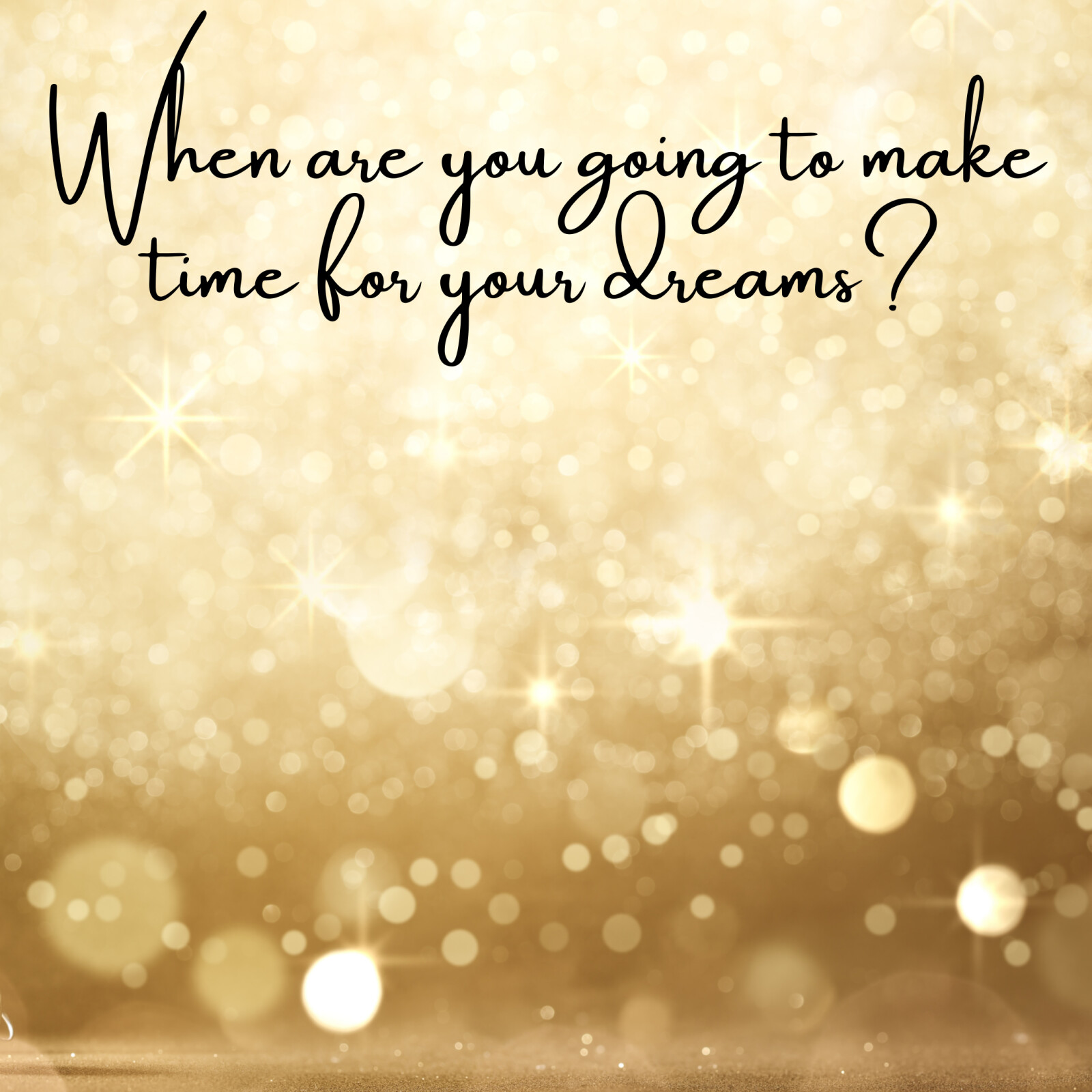 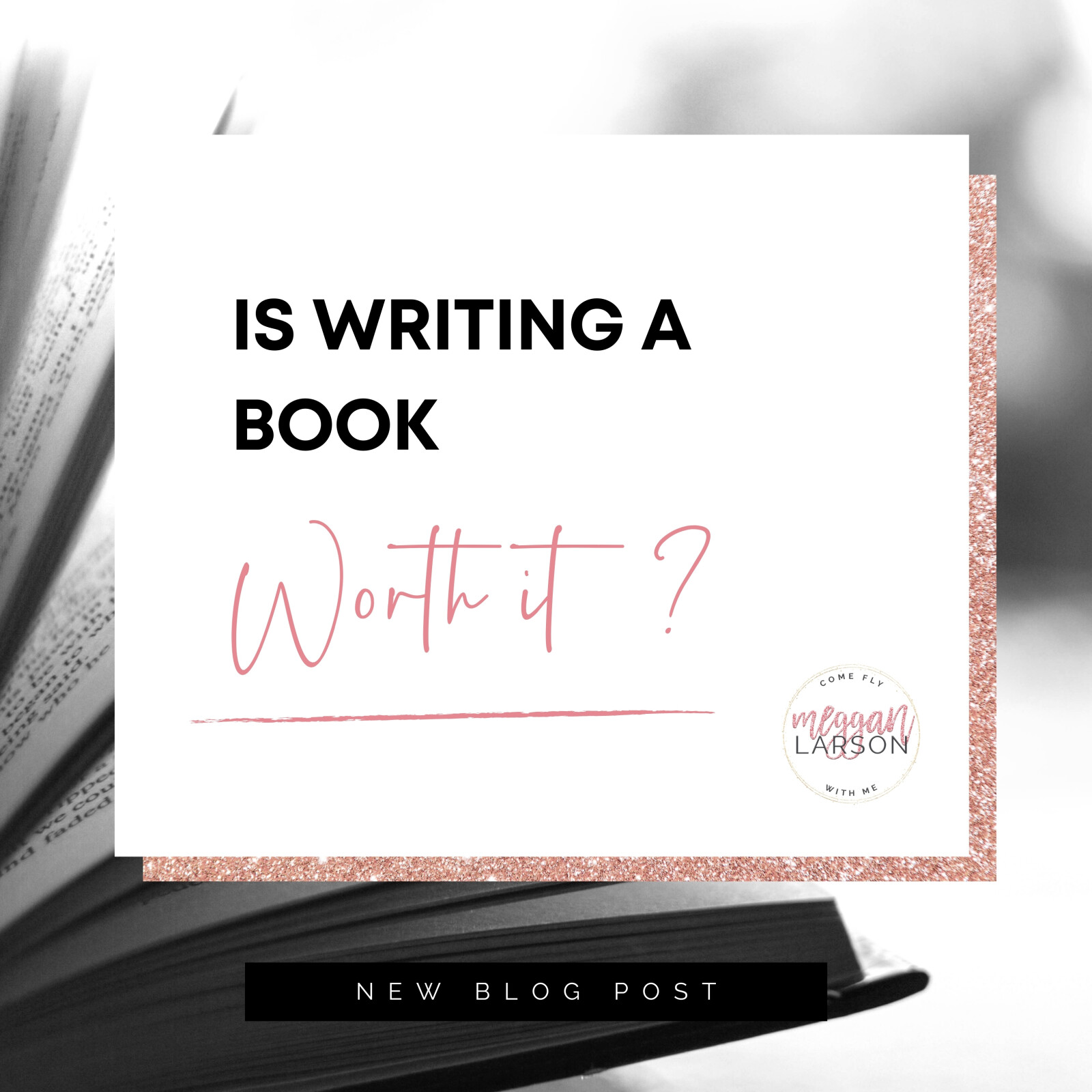