We’ve all seen the memes ~ “My greatest motivation is people who don’t believe in me”.

Is it really though?

I let myself get motivated by the desire to prove others wrong for over a decade and guess what? It didn’t work. When you try to achieve greatness from a place of negativity it does three things.

First, the negativity follows you around because you always get more of what you focus on. By telling myself that I would “show them” I subconsciously attracted people to me that also didn’t believe in me. Every client call was tainted with negative energy. I was trying to prove my worth to complete strangers and I’m quite certain they felt it.

Second, it makes you feel like your head is on a chopping block. Trying to prove others wrong comes with a sense of panic like what does it say about you if you prove them right? What if you can’t do what you said you were going to do? It’s a sense of constant pressure and when you let the pressure build…well, you know what happens.

Third, being motivated by a desire to prove others wrong hinders your ability to pivot. When you feel like you’re under a microscope because the people you’re trying to prove wrong are watching your every move (or so it feels), then you lose the ability to pivot. Pivoting means that you’ve failed and we can’t have that, so we just stay the course no matter how much it isn’t working because anything else is admitting defeat.

The greatest thing I’ve done for my business is pivot when I needed to and course correct while I go. Without that ability I was stuck on a path of failure I refused to get off of all to prove to a small handful of people that they were wrong about me. Here’s the thing, you shouldn’t have to validate your dreams and goals to anyone.

Once I changed my perspective on my motivation I was able to shift it entirely and begin being motivated by something bigger than me that I could work towards instead of something awful that I was attempting to run from.

I’m going to be walking through the tangible steps that I’ve taken to change my motivation from a place of negativity to positivity inside of my Facebook Community. If you’d like to jump into that free training just join my group! I’d be happy to have you. 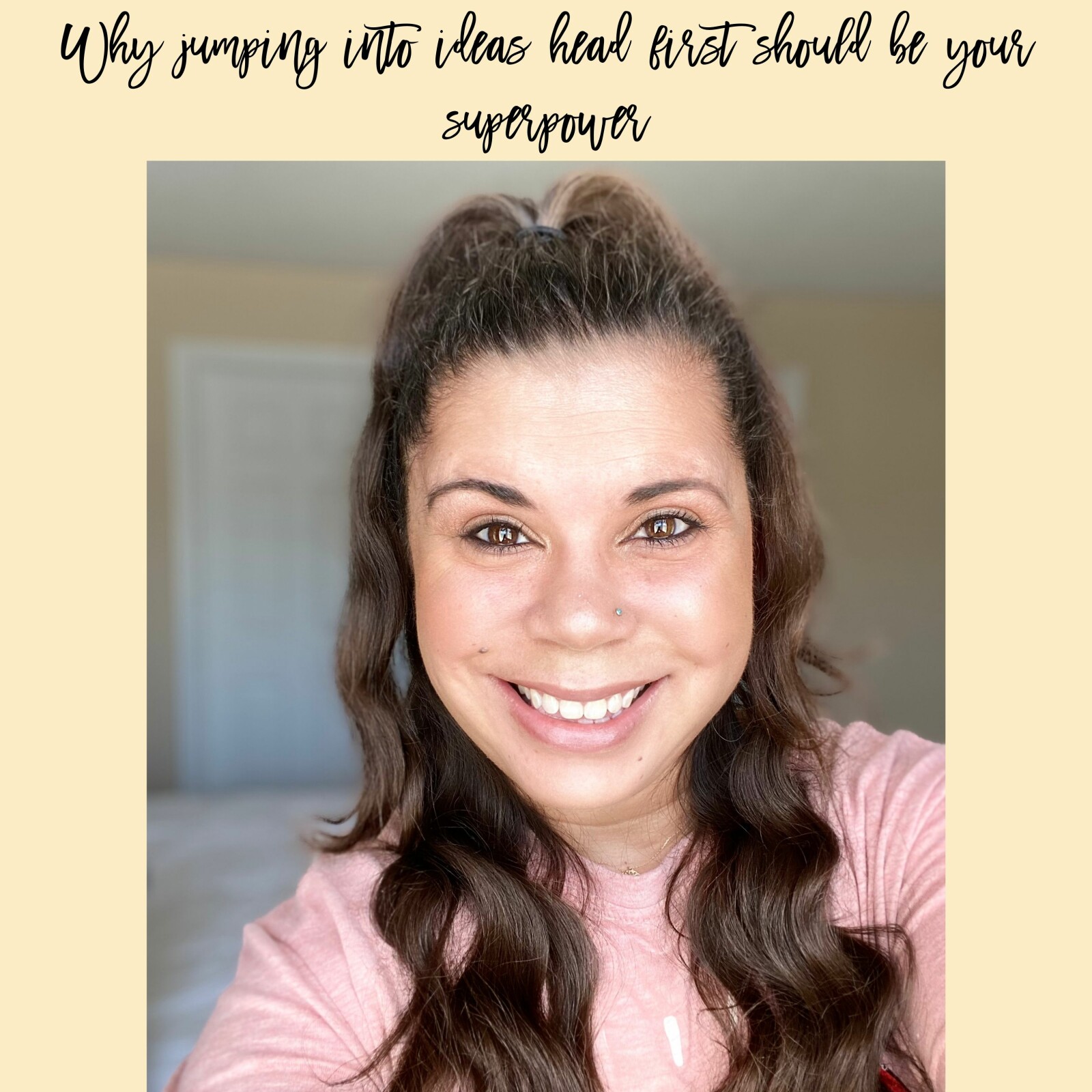 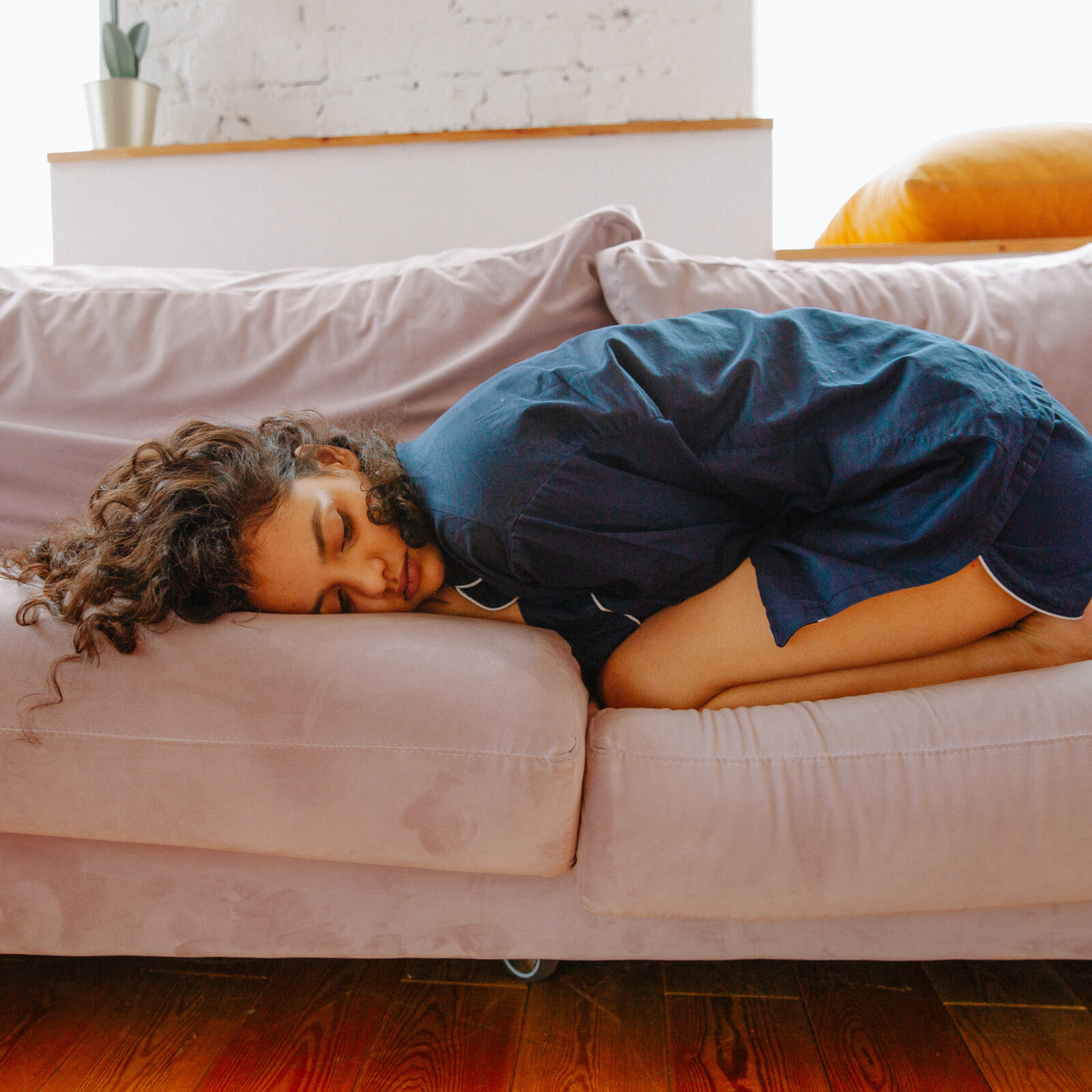 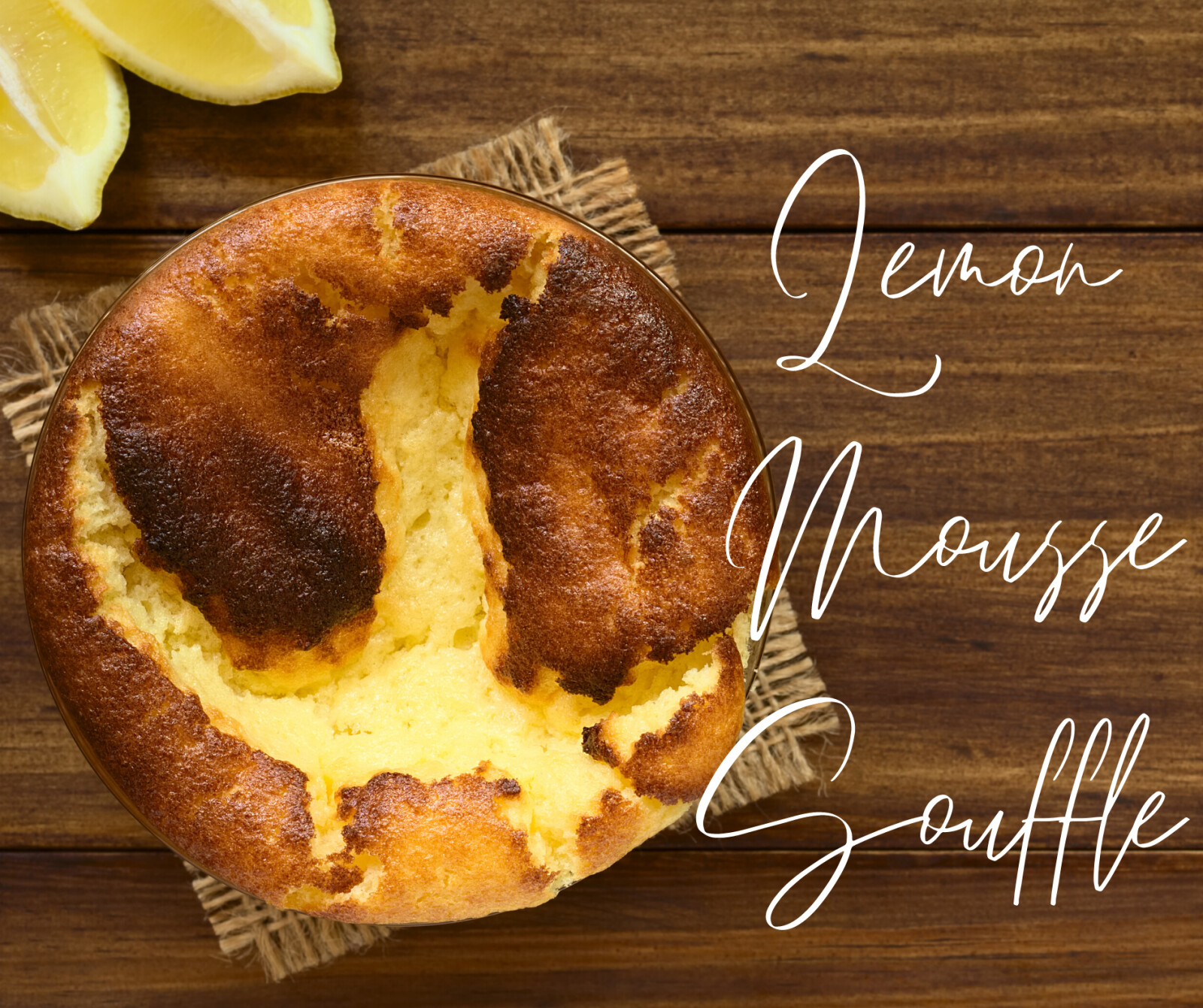