I am not an adoptee that hates adoption. I love my adoptive family and have always been grateful to be a part of my family. By all accounts, my parents did everything right. They were always honest with me about my adoption, where I came from, and what little they knew. My mom even went so far as to create a bridge for me between her and my biological mother so that I would have at least that connection to my history. I feel very blessed to have grown up in such a loving environment.

That being said, the trauma that happens to a baby (or child) who is separated from his or her birth mother is very real. Even though I grew up in an incredibly loving family, I still felt alone. Even though I was never treated differently, I still felt like I was different and felt like I didn't belong. That wasn't my family’s fault at all, and perhaps if they had known about the very real trauma that happens to adoptees, they could have gotten me some help. But how could they do that if they didn’t even know that I was suffering? I didn't want to tell them how I felt because I thought it would be considered ungrateful.

Someone asked me recently what I think the solution is to adoption and foster care. That’s a loaded question. I think the "solution" lies somewhere between supporting the biological parents so that they can actually raise their child instead of the fear tactics that are often thrown at them at a very vulnerable time in their lives. If that's not possible (or they’re not willing), then we need to better prepare prospective adoptive parents with the reality of what this child is going to experience losing the only family they've ever known. I’m working on a workshop for just such a thing.

This is of course just my opinion and I don't try to nor do I pretend to speak for all adoptees.

Maybe it’s because I’m a mom now and I couldn’t imagine not supporting my ten year old daughter if she found herself pregnant in six years. Maybe it’s because when I held my babies for the first time I immediately grieved for every newborn adoptee who reaches for their mother but finds the arms of a stranger.

My feelings about the trauma of adoption have nothing to do with my adoptive family nor do they point to any sinister behind the scenes secrets. I love my family and I’m heartbroken for the baby who lost her birth parents. Both are true statements and one does not diminish or invalidate the other. If we had lost our birth parents in a car crash then everyone would completely understand the feelings of adoptees. To a child, that separation is just as horrific but because their parents weren’t actually “lost” to them, they’re expected to feel grateful for being chosen.

Adoptees are complex individuals who need to be afforded grace as they work through their feelings instead of shame and gaslighting. Them working this stuff out has nothing to do with anyone else but themselves.

Please try to remember that before you attempt to silence them.

If you're an adoptee struggling with the circumstances around your adoption please feel free to grab my guide Healing the Invisible Scars of Adoptees. 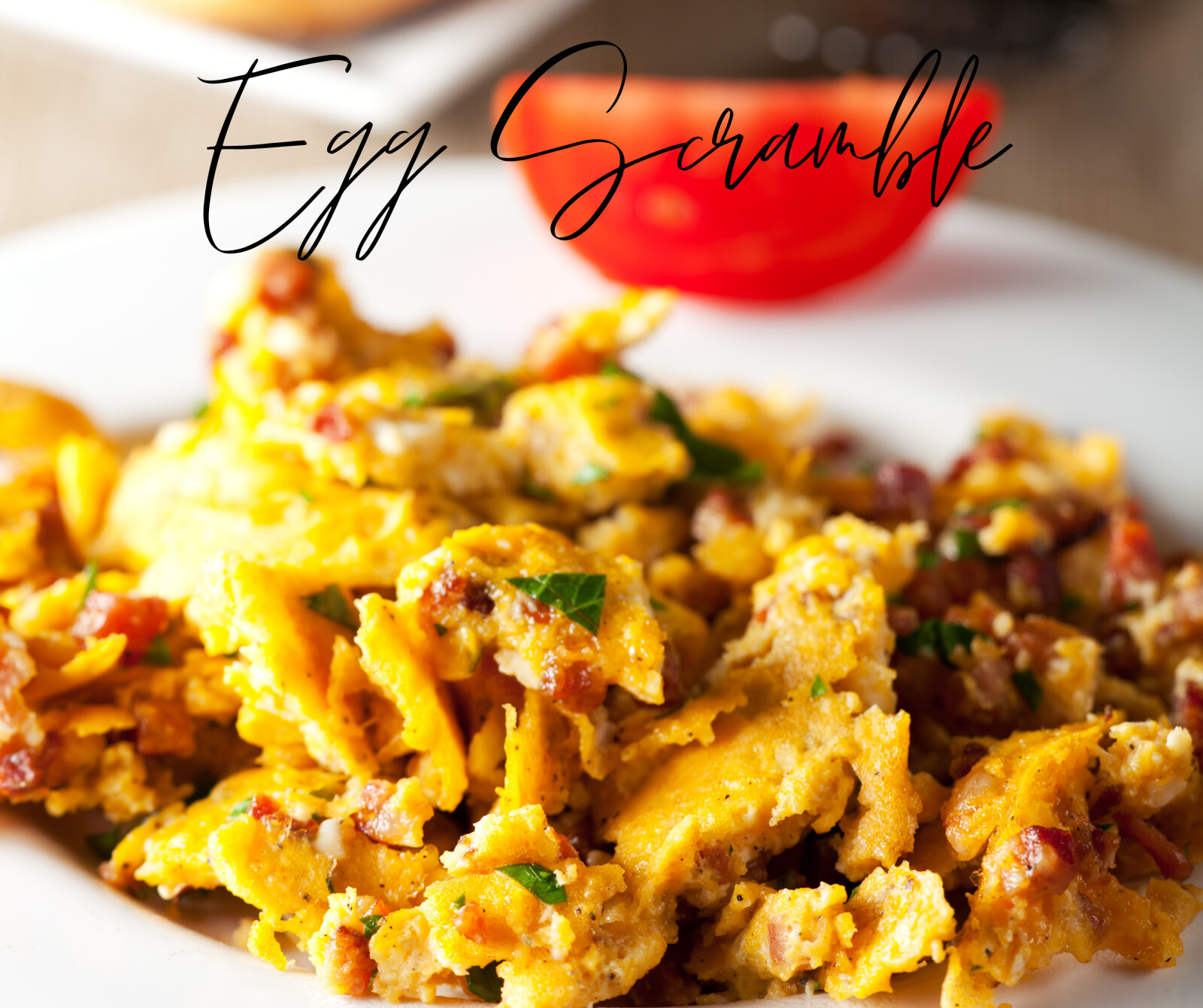 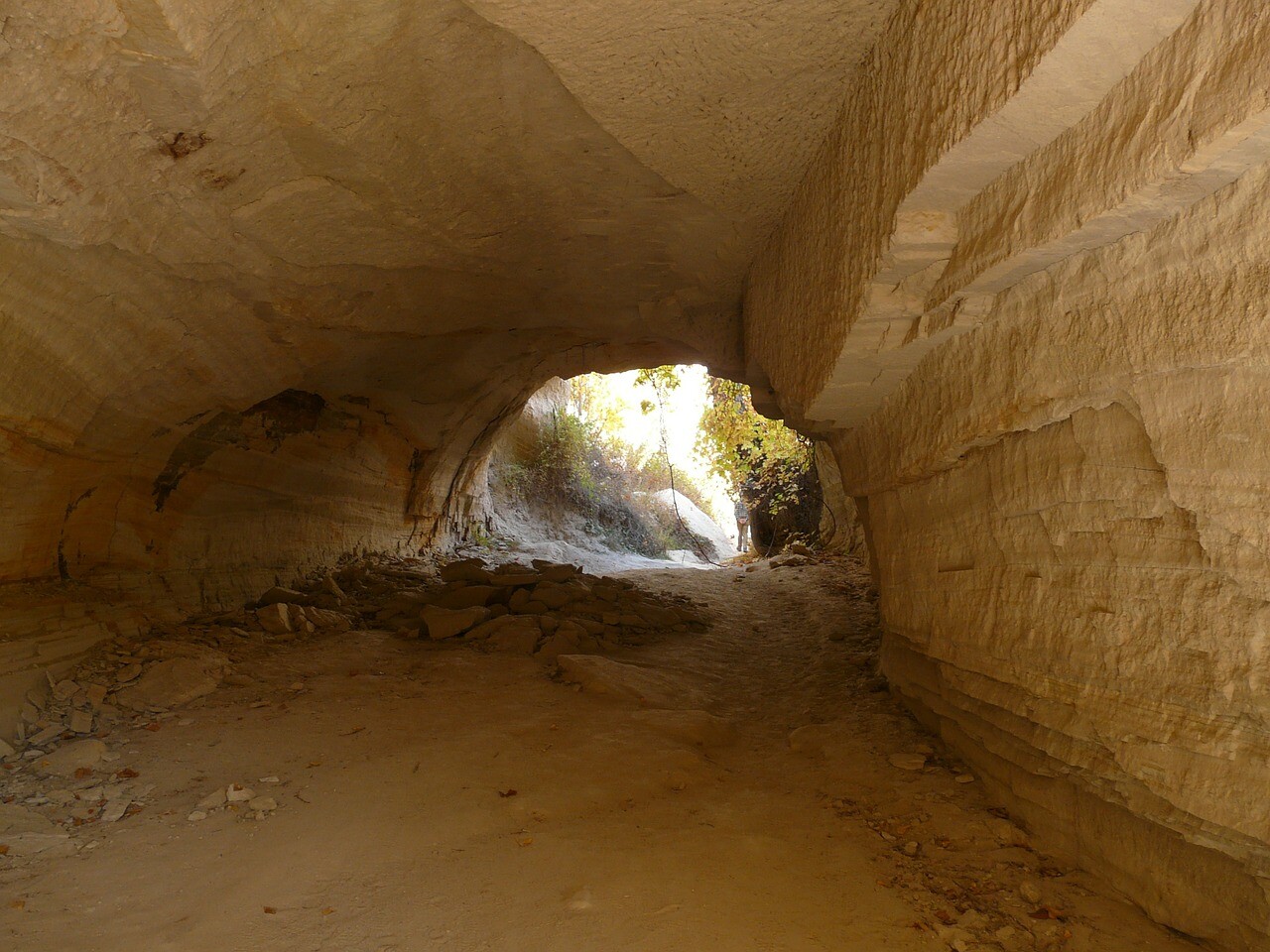