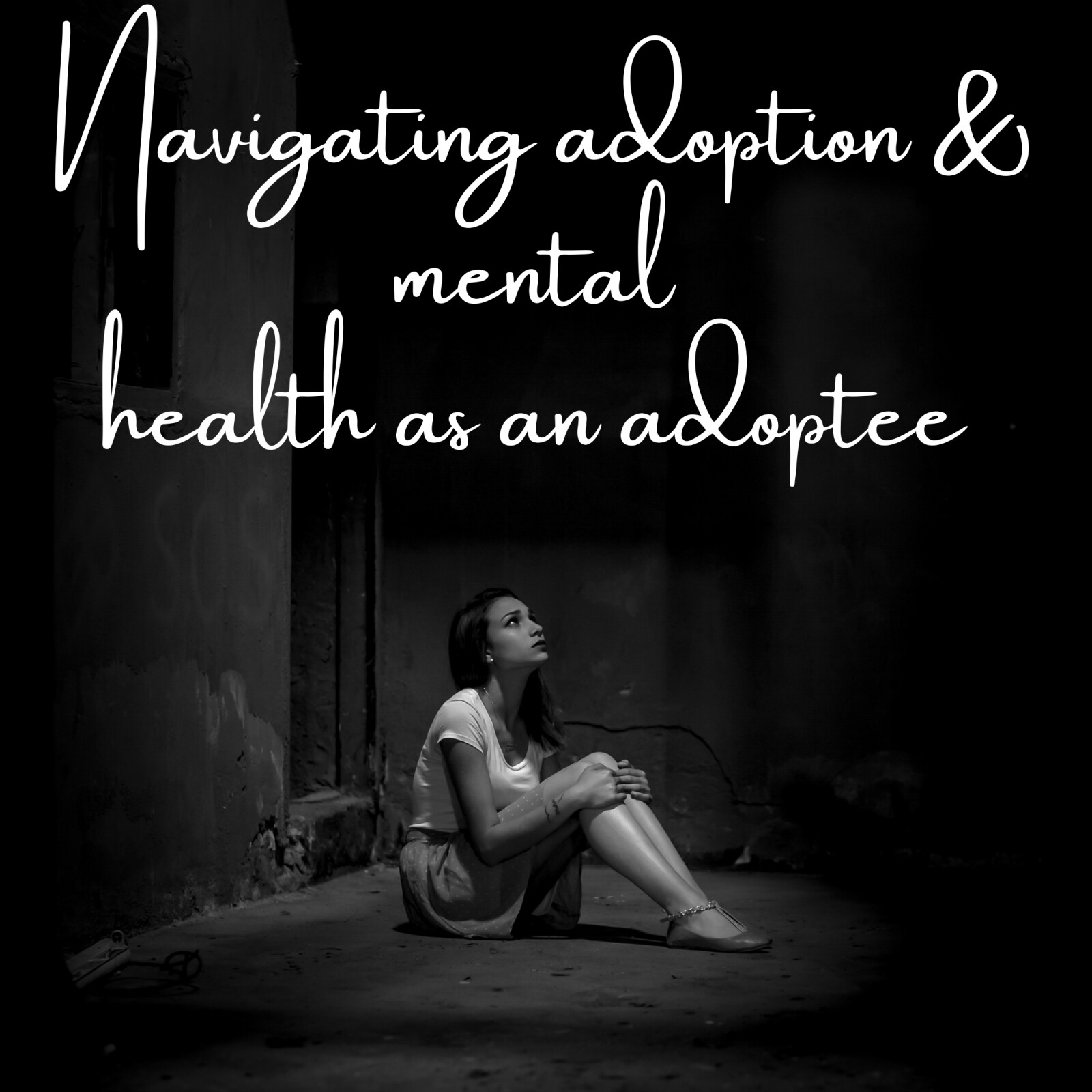 Hi, my name is Meggan, and I’m a transracial adoptee."
I picture myself seated in a circle in with other adoptees as I type that.
“Hi Meggan” they’d respond, and then I would share my story of heartache and sorrow to the only group of people who will ever truly understand. The truth is though, that kind of support doesn’t exist for adoptees yet, and it should.
I am half white and half black and back in 1982 that made me undesirable in the eyes of most prospective adoptive parents so it took a few months until I was adopted. My adoptive family is white so I never grew up understanding or connecting with my black heritage. My mom kept in touch with my birth mother through letters and I was grateful to have at least half of a connection to my roots.
Growing up, I was never around people who looked like me. I was constantly asked questions like “what are you?” or “what’s your background?” I was a mystery that people felt they needed to solve and as an adoptee, I trod carefully and simply agreed with their guesses. Kind of like this…
“What are you? What’s your background?”
“I was adopted so I’m not sure what my background is.”
“You look Lebanese/Italian/Aboriginal/etc. That’s probably what you are.”
“Sure, maybe that’s it.”
It’s kind of silly but I’ve had that conversation thousands of times throughout my life. I know people mean well but this is often the plight of a transracial adoptee who is in the dark about his or her background. At every doctor’s appointment, I’m asked about familial history and I only ever had half of it.
“Does cancer run in your family?”
“I have no idea.”
The look of confusion used to get to me but I eventually got accustomed to it. Adoptees don’t have a right to their history the way everyone else on the planet does. I used to struggle with my identity feeling like I had none and floating through life like a chameleon. How could I have a voice if I didn’t know who I was or where I came from? How could I speak my truth when people in my biological family told me not to? No wonder adoptees have some of the highest mental health issues and suicide rates. We’re told to be grateful that we were chosen when deep down we feel like we were abandoned. We’re told we have no right to complain because we could’ve been killed instead. We’ve been silenced for far too long and out of respect for everyone around us we’ve walked on eggshells trying not to disrupt the waters.
It’s only recently that I’ve been able to truly step into who I was created to be. We were never meant to live life without boundaries, without a backbone, or without a voice.
It’s time to change all that, step into who we were meant to be, and live our lives as authentically as possible.
Are you coming?
If you're an adoptee struggling with the circumstances around your adoption please feel free to grab my guide Healing the Invisible Scars of Adoptees. 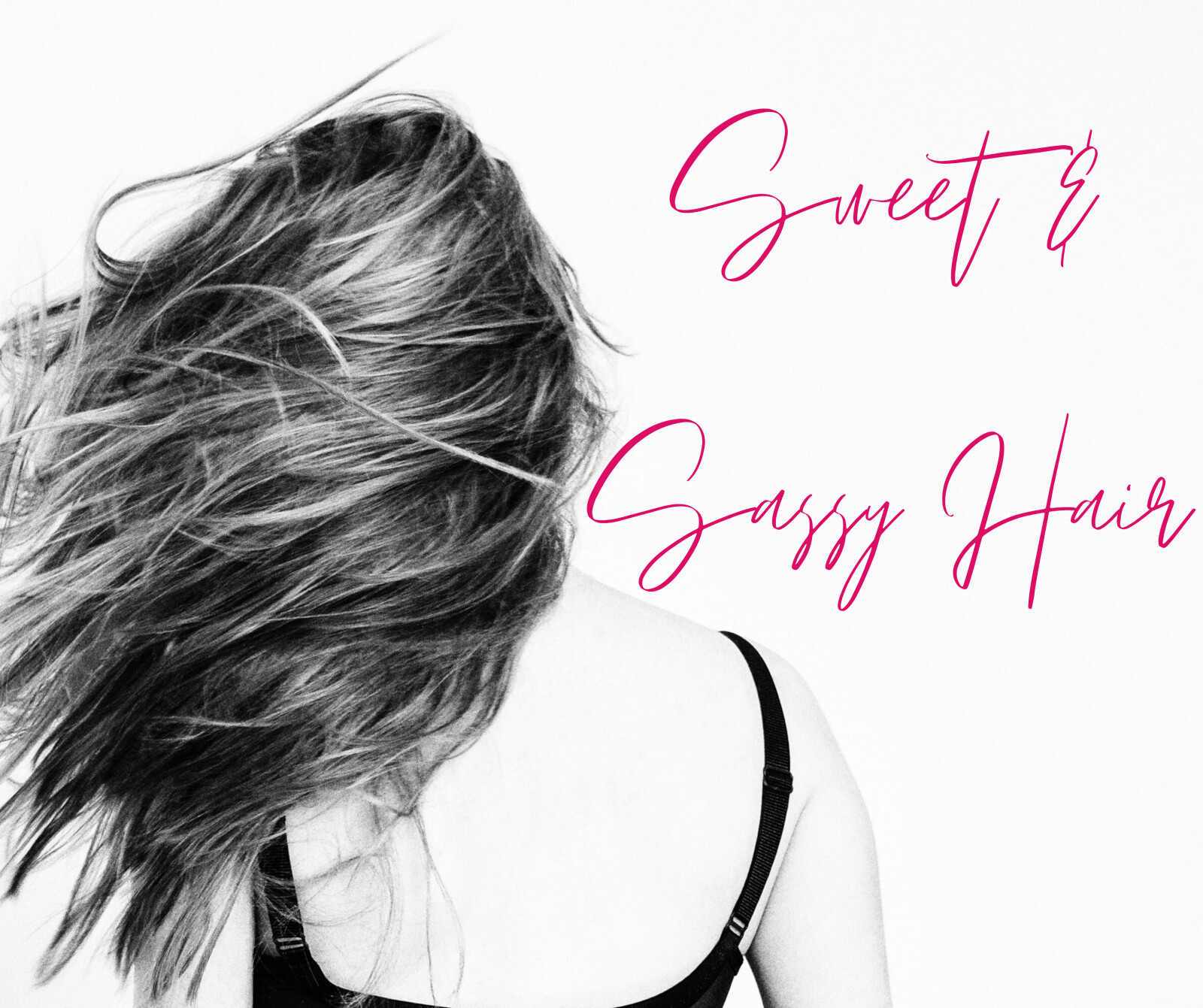 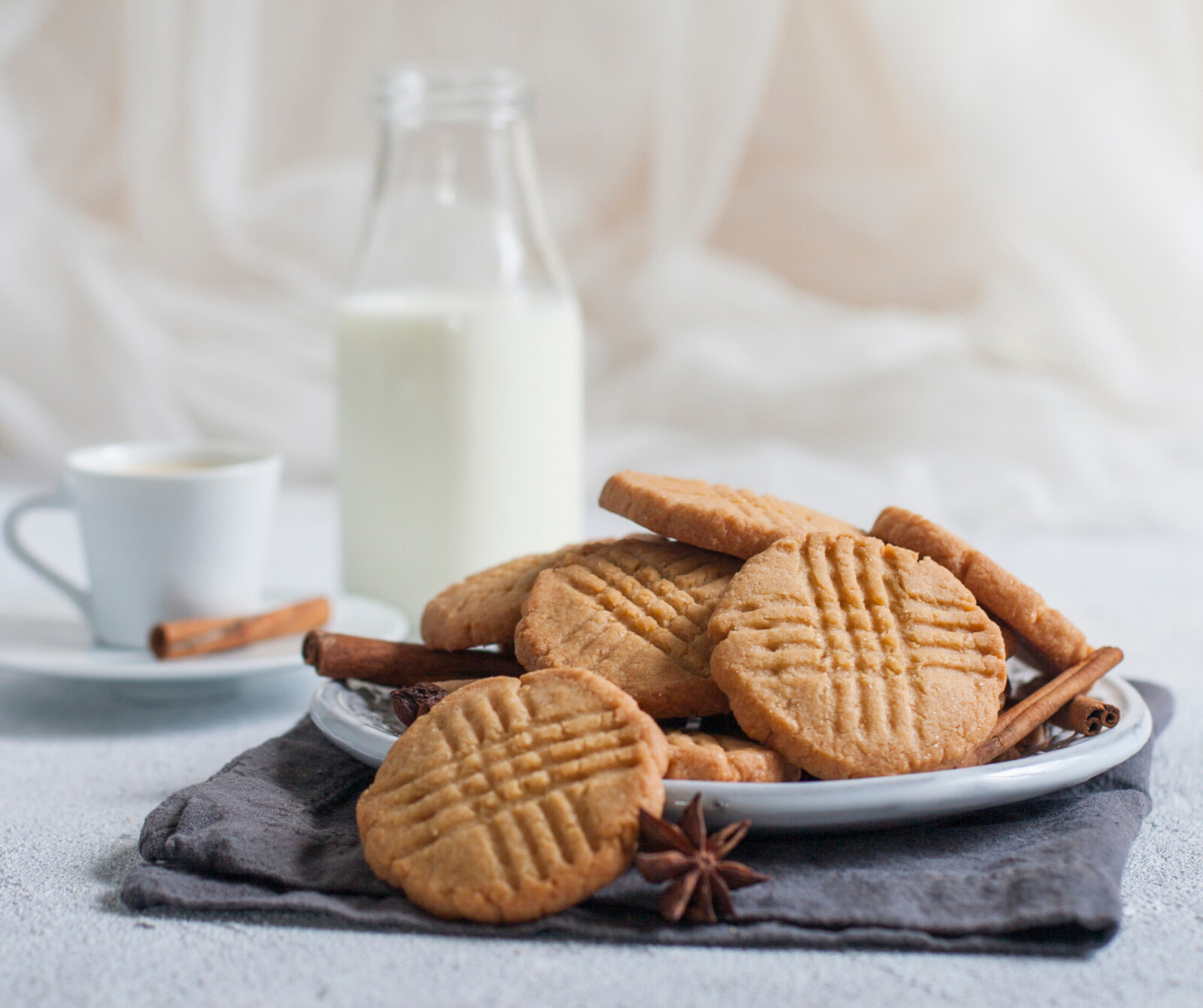